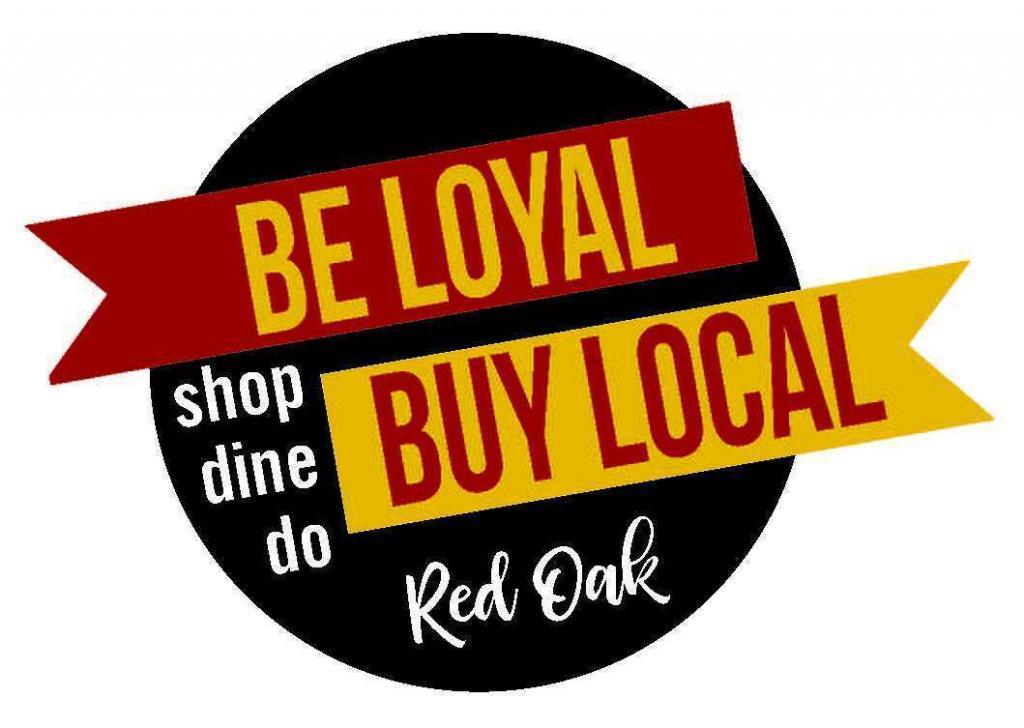 Money spent at local retailers multiplies into extra investment in the local economy.

Small businesses excel at being responsive to the desires of their customers. In fact, one 2015 survey found that over half of shoppers  say small businesses have better customer service than their larger counterparts. So while some chain stores display more choices to shoppers, local store owners often provide better service to help you choose the products or services you want.

Small and local businesses are often more involved in their communities – and make far more in charitable contributions. An Oregon State University study found that companies with fewer than 100 employees gave an annual average of $789 per employee in cash and in-kind donations to nonprofits and charitable organizations, compared with $334 from employees at much larger firms.

One study that looked at the vehicle trips, public safety impacts, and infrastructure needs of different business types suggests that smaller and specialty businesses tend to have a smaller impact on their cities than big box stores and fast food outlets. Additional reports and studies have looked at the tax incentives that many cities have given to big box stores and national firms, finding that, in general, it’s likely that buying local means supporting businesses that cost city taxpayers much less.

A healthy, vibrant community is good for everyone. Research shows that communities that support a higher density of small and locally owned businesses tend to have a healthier per capita income growth and civic participation.

A 2011 study from Pennsylvania State University found that between 2000 and 2007, areas with a higher density of small businesses also had greater per capita income growth. Small businesses also accounted for 65% of the net new jobs since 1995, according to the SBA.

This content was created by the STCU for people who come together for a common purpose.

Weekly e-mail of community events and promotions. Delivered to your inbox on Wednesday mornings at 9:00 AM.

Notice issues with the website? Please email the webmaster by clicking here.

The ROCIA Communicator is a weekly newsletter that’s sent out every Wednesday morning highlighting the various events and promotions throughout our community.